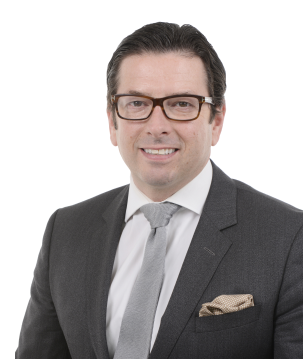 Matthew Sethard-Wright joined 1167 Capital as a founding Partner at its inception in 2016.  Matthew began his career at Baring Asset Management in 1990, where he gained extensive experience of fund operations, dealing, and distribution, before being appointed Head of European Sales in 1995.

In 2000, Matthew joined Thames River Capital as European Sales Manager, subsequently becoming Deputy Head and ultimately Head of Sales.  At Thames River Capital, Matthew was instrumental not only in launching many of the firm’s single-manager funds, across a wide variety of asset classes, but also in raising the firm’s assets under management to a total of nearly US$13 billion at their peak.

In 2010, Thames River Capital was acquired by F&C Asset Management plc, and Matthew assumed the role of European Sales Director for the combined c. £100 billion AUM company during its turnaround and eventual sale to BMO Financial Group.

In 2014, Matthew left F&C to join Nevsky Capital, one of the world’s leading global long / short equity fund management firms.  In addition to serving as Head of Sales, Matthew was a Partner of Nevsky Capital, and member of the five-person Management Committee responsible for the overall strategy and management of the firm.